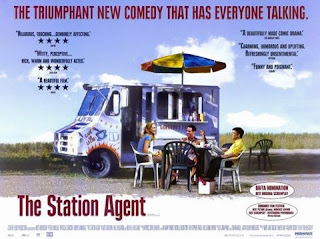 Very clever, Movie!
You think you can draw me in with your model trains, your real trains, and Peter Dinklage? Nice try, but I won’t be swayed so easily. I can look passed all of that and still analyze the plot, characters, and anything else you have to offer. Yes, indeed, I . . .God, those trains are so cool. Forget living in a train depot, I’d live in that store that Dinklage so foolishly gave away.
Damn you, Movie, I’m trying to be professional here!
Anyway, now that I’m done talking to my boyhood inner-giddiness, “The Station Agent” is a great little dramedy that could very well make it onto my Top Ten list of 2003 that I plan to write out this coming weekend. For a film so simple and understated, I applaud how easily it could hook me in with its short (no pun intended) cast of characters and its clever story about three adults that become friends despite their off-set personalities and troubling backstories. A majority of the film is set around the abandoned train depot that Fin (Dinklage) now calls his home, and I thoroughly enjoyed the metaphorical imagery that when the three characters are apart their lives are completely “off the tracks”, and yet when they’re hanging out together by this depot, their bond is as strong and smooth as a train running its natural course on the rails.
For better perspective, the film starts with Fin, the shy introvert of the story that has a difficult time grappling with the emotions of his dwarfism, working in a model train store called “The Golden Spike” with his elderly friend, Henry. When Henry suddenly passes away, Fin finds out that he left an abandoned train depot to Fin in his Last Will & Testament. Now that the store is closing, Fin decides to take up residence in the depot so he can he live in quiet solitude and enjoy his fasciation of trains. However, his plan is quickly sidetracked when he meets Joe (Bobby Cannavale), a hyper and clearly lonely manager of his ill father’s food truck that takes up daily station outside of the depot. At first, Fin tries his best to avoid Joe at all costs as the two are nothing alike, but he soon finds himself succumbing to Joe’s pleas for companionship. The final third of the trio is Olivia (Patricia Clarkson), whom stumbles across Fin by accident when she nearly runs him over twice on his way home from the nearby convenience store. Desperate to make it up to him, Olivia brings a bottle of bourbon to his home and she confides in Fin that she’s in a messy relationship situation with her husband and that her son recently passed away in a playground accident. While none of them really feel that they are need of each other’s company in the beginning, their friendships start to form and they face the true test of its value when their difficult personal lives begin to break through its protective barrier.
The combination of Dinklage, Cannavale, and Clarkson seems like an odd set on paper, and it does turn out to be equally as odd on film, but their chemistry is absolutely undeniable. The writers did seem to take the old saying that “opposites attract” and it couldn’t prove to me more accurate than this. The sweet moments and the comedy work well together, and when the drama really does start to push through in the 3rd Act, you find yourself gripping on to these characters and hoping things do not permanently fall apart.
Yeah, that’s really all there is to this one. It’s a touching 89 minute film that packs plenty of emotion and personality into its runtime, and keeps away any unnecessary melodramatics to keep the story in a relatable perspective. I highly enjoyed this one and would easily urge you to give it a look.
“The Station Agent”: Recommended!
on August 09, 2015 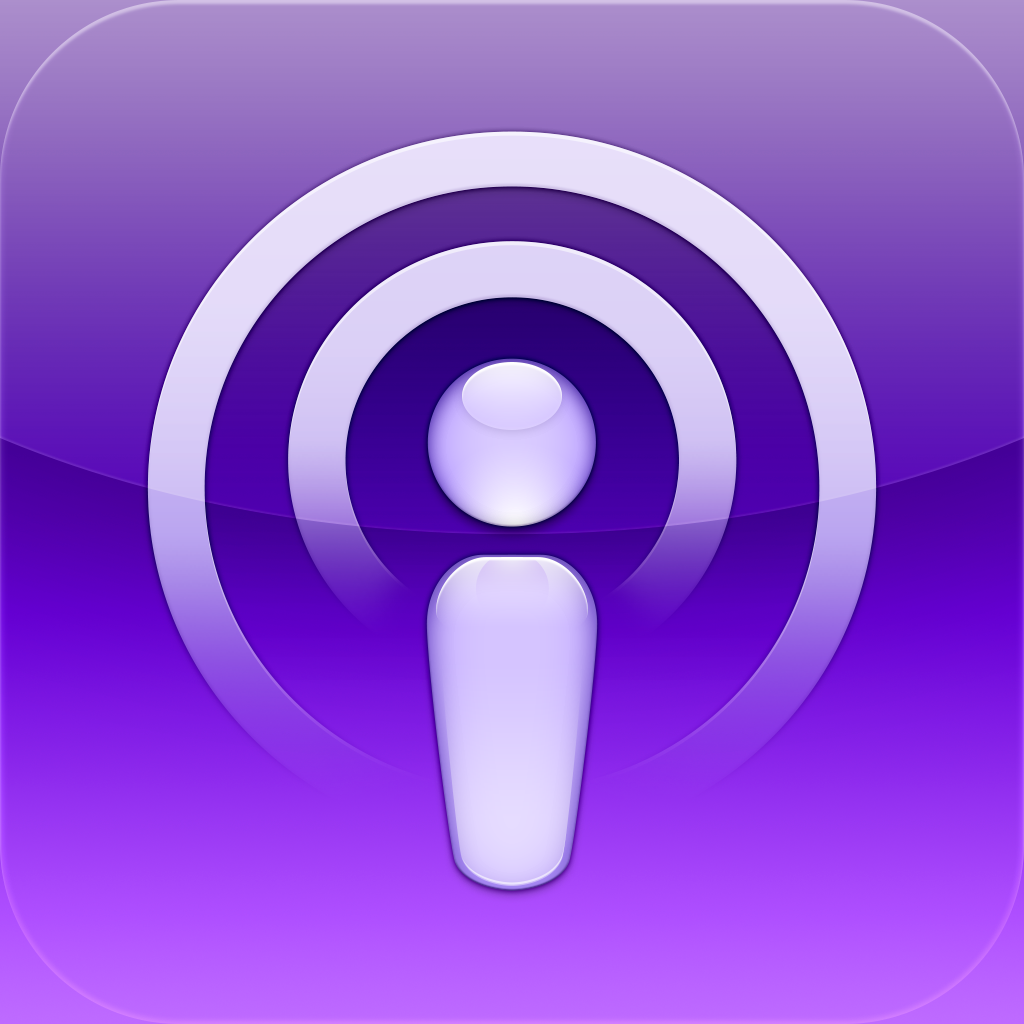